There is a lot of hype in the news about robots taking over jobs. From the New York Times predicting that the next generation will be run by robots to the BBC claiming that robotic automation will replace hundreds of millions of jobs within a decade or so. But don’t panic. When it comes to advising businesses on making complex insurance decisions, robots simply cannot replace humans. In fact, they will probably make life easier. Let us explain why.

It is true that robots can do many of the things humans can do, and we are talking complex tasks here too, not just simple procedures. Just check out this Artificial Intelligence (AI) equipped “thinking” robot named Pepper that can speak expressively and even analyze human behavior to the point that it can give you advice on your home technology problems. Pretty cool right?

But would anyone buy insurance from Pepper? Probably not.  And definitely not if you’re spending $10k or more.. But why?  The answer is that despite all the thinking that these new AI equipped robots can do, deciding what insurance plan to buy is an emotional decision. Analyzing risk simply cannot be done mechanically, it takes a subjective perspective that only humans have. A robot repeats what's been programmed, a human feels what's right.

As Wes Mountain explains so eloquently in an article on The Conversation, robots will never be able to replace that “human touch.” And what is that “human touch” exactly? It’s the ability to not just understand, but empathize with the feelings of others and help them make decisions based on that subjective state. Exactly what insurance agents and brokers do.

Insurance Will Not Be Robotized

Don’t just take our word for it. According to a recent paper put out by research and consultancy firm NTT Data entitled “The AI Revolution in Insurance: A Reality Check,” Robo-agents are not going to be replacing traditional insurance agents anytime soon.

Deeply mining data and experiences from the insurance industry in order to explore the potential of rising AI powered robotic and automatic technologies, NTT Data found some interesting insights. While automation will continue to be grow in use for repetitive tasks like smart forms and carrier digital forms, insurance customers expressed “mixed feelings” about getting actual advice from a robot, purchasing a plan from a robot or even having their plan or insurance product serviced by a robot.

When it comes to insurance no robot is going to help. Only the human touch will do. As Mountain points out:

And like fun, a feeling that must be experienced, insurance is meant to give people peace of mind, a solid sense of security and the glow of well-being in the face of chaos and the unknown. If a robot could do that, we would all marry one. Likewise, insurance agents and brokers provide a human service. And that will stay human.

So What is The Future of Robots in The Insurance Industry?

The future of robots, AI and automation in the insurance industry is actually quite a beautiful thing. Instead of hurting agents and brokers, advances in robotics are only going to help out. Take important information gathering tools like Carrier Supplemental Forms for example. Our smart form approach to this standard procedure streamlines the process by using automation to do the repetitive part, leaving more time for you to concentrate on the human elements of advising and selling. 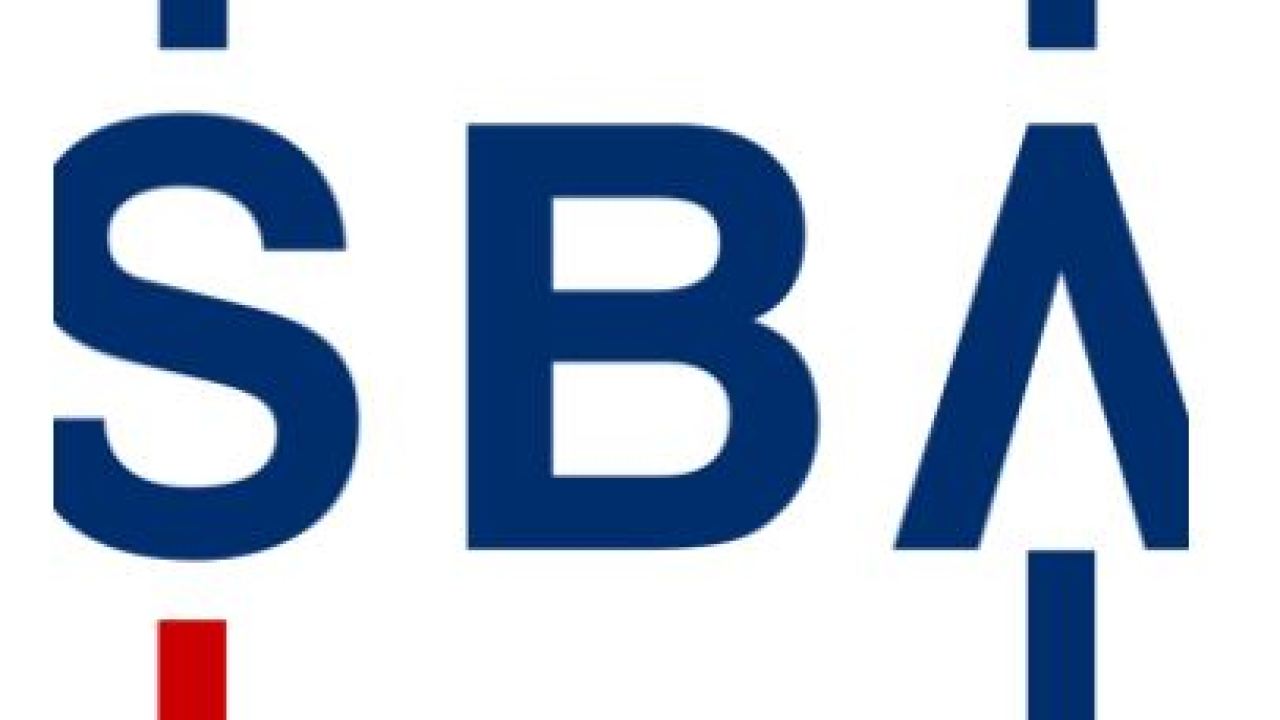 We developed an online smart form to make the PPP Loan application process easier, and it's free for any agency to use.

We get tons of positive feedback about our software, but that doesn't mean we ever stop trying to make it better. Here's the latest on some of our recent efforts.