When we started building Broker Buddha, we swore that it would be different. After seeing countless insurance technology products with painful design paradigms and frustrating user experience, we knew that we could use design as a differentiator.

Looking around for inspiration, it was hard not to notice Google’s Material Design. As users of Google products with a desire to remain on the forefront of both technology and design, we decided to adopt Material for our platform. Interestingly...Google itself was still slow to adopt.

If you’re a big fan of Google products, this may not come as big news to you. The company is slowly launching a whole new look to Chrome OS, Android and many of its services and apps. In fact, if you are a Gmail user, you may already be using and enjoying some of the new features that the revamp has introduced.

The update is partly aesthetic and partly functional. The newly released Material Design standards have brought pretty funky features to the browser, such as colored browser tabs, a rounded address bar, and new suggestion icons with Omnibox, the address bar with the search box. Then we have functional features, such as the gesture-driven overview interface that allows users to navigate easily to recently used applications and other gesture-controlled shortcuts.

So, What Is Material Design?

Material Design is a design language that was first introduced by Google in 2014. Notoriously keen to enhance the user experience, Google wanted to create an interface that resembled traditional ink and real-world paper designs. We first saw Material Design when it was launched on Android 5.0. Since then, it has slowly become the default language for visual design on all Google services and apps.

What Do The Changes Mean For Google Products?

A revamp has been a long time coming for Google products. The user interface for the Chrome browser has remained largely unchanged for years. In fact, unlike with other operating systems and browsers, users were very limited to how they could customize Chrome. Sure, they could download a theme, but this would only allow them to change things like the background colors of the toolbar, tabs and Start page.

If you’re old enough to remember the word processors of old, you’ll remember the harsh glare of the screen and the stark solid black letters that appeared as you typed. The great thing about Material Design is that it creates a familiar and realistic user experience that is similar to sitting down and using a traditional pen and paper. So, you’ll experience lots of cool shadow and light effects, color and imagery that fully immerses you in the experience.

Great, Where Can I Get It?

Right now, the new design is still in development and has to be thoroughly tested before release. However, you can download what Google is calling the Canary Build to try out the new features for yourself.

Also, if you are a Mac user, you can try out Canary’s experimental features. If you type the following two strings into your search bar you will be directed to a page where you can configure settings

It is worth noting that Material Design for Chrome is by no means a finished project. There may be many changes before a stable build is released and these changes will largely be based on feedback from users. However, we could see a stable version released as early as September 2, so watch this space!

In the meantime, why not download the Canary Build and be part of the testing phase? Who knows, your feedback could help to improve and perfect Chrome’s new interface and make you part of the biggest facelift in the browser’s history. 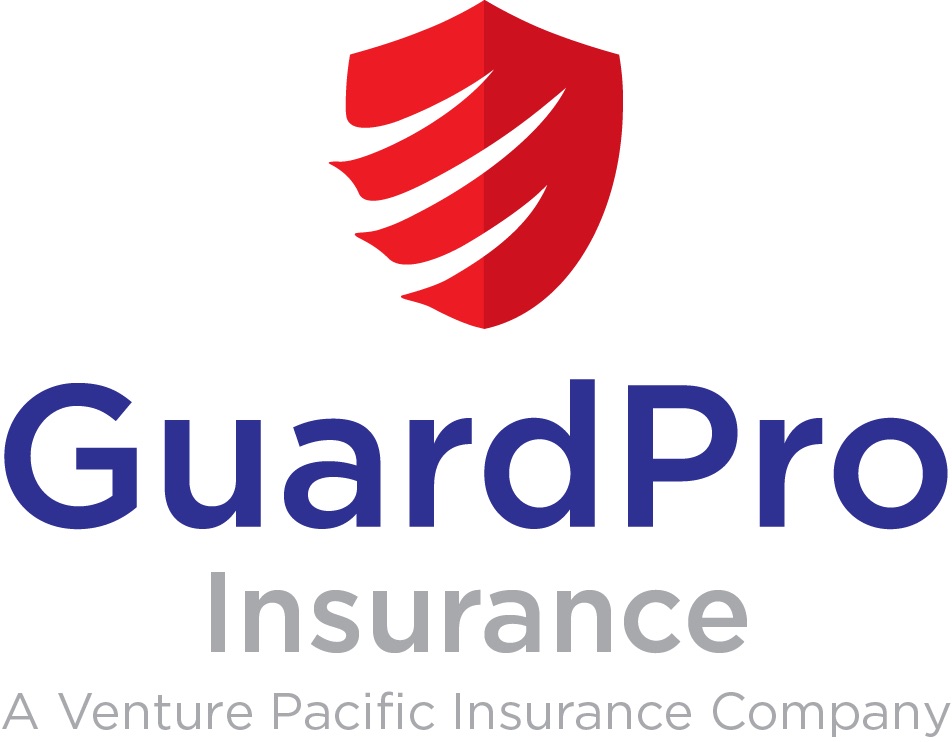 GuardPro found itself facing the challenge of managing more accounts without significantly increasing overhead. Instead of simply adding additional staff in more locations, they looked to leverage technology and create new efficiencies.

Hub International agent Parker Christian uses the Broker Buddha platform to speed through detail-heavy work and get more time to grow his book.