After a 35-year career in the insurance industry spent in roles at both carriers and agencies, Kim Moles has seen just about every aspect of the business. Including the inefficiency.

While Moles will probably never describe herself as an early adopter of technology, she has embraced our software and the speed it brings to the commercial insurance renewal and application process.

“I found the idea of it a little intimidating at first,” Moles recalled. “But the software is so intuitive. And the training provided by the Customer Success team is great—I had a handle on it after just a couple of sessions.”

Now a Senior Account Manager at Hilb Group of West Virginia, Moles has an acute understanding of the time spent trying to secure information to process renewals and applications. With a broad-spectrum book—healthcare providers, contractors, oil and gas, lease-land owners, coal-related companies—a tool that can be customized for each one of her clients has real value.

For Moles, enhancing the customer experience only solidifies her role with her clients. It remains a relationship business, and now she has more time to focus on the kind of agent work she really enjoys—establishing valuable connections and offering expert insight into coverage.

“No one wants to nag people. And sometimes, that’s what it can feel like I’m doing. I really like this software because it forces people to get things done—without requiring me to be the one who prompts them.”

Since Moles has been using the Broker Buddha platform for more than a year, she is seeing how the advantages compound at renewal times.

“Most of the information I need is now pre-filled on the forms I send,” she noted. “So basically clients just need to review and make a few updates related to any changes in their business.”

Moles relies on the automated email reminders to prompt clients to start the renewal process, and is able to customize them according to the dates that are appropriate for each client. Instead of needing to keep track of different important dates for her entire book, she can essentially set it and forget it.

Moles is also convinced that being on the Broker Buddha platform provides the Hilb agency with a competitive advantage in their local marketplace.

“For years, I’ve had customers tell me how much they hate completing applications,” Moles said. “Now I can tell them we’ve made it a whole lot easier, and they’re returning forms faster than they ever did before.”

For Kim Moles and Hilb Group of West Virginia, it was simple. They weren’t focused on the sparkle of new technology—they simply wanted to use a new tool to make an unpopular process easier. Millennials or Boomers, city dwellers or fans of rural living, CEOs or small business owners—making renewals and applications faster is something any client will appreciate. 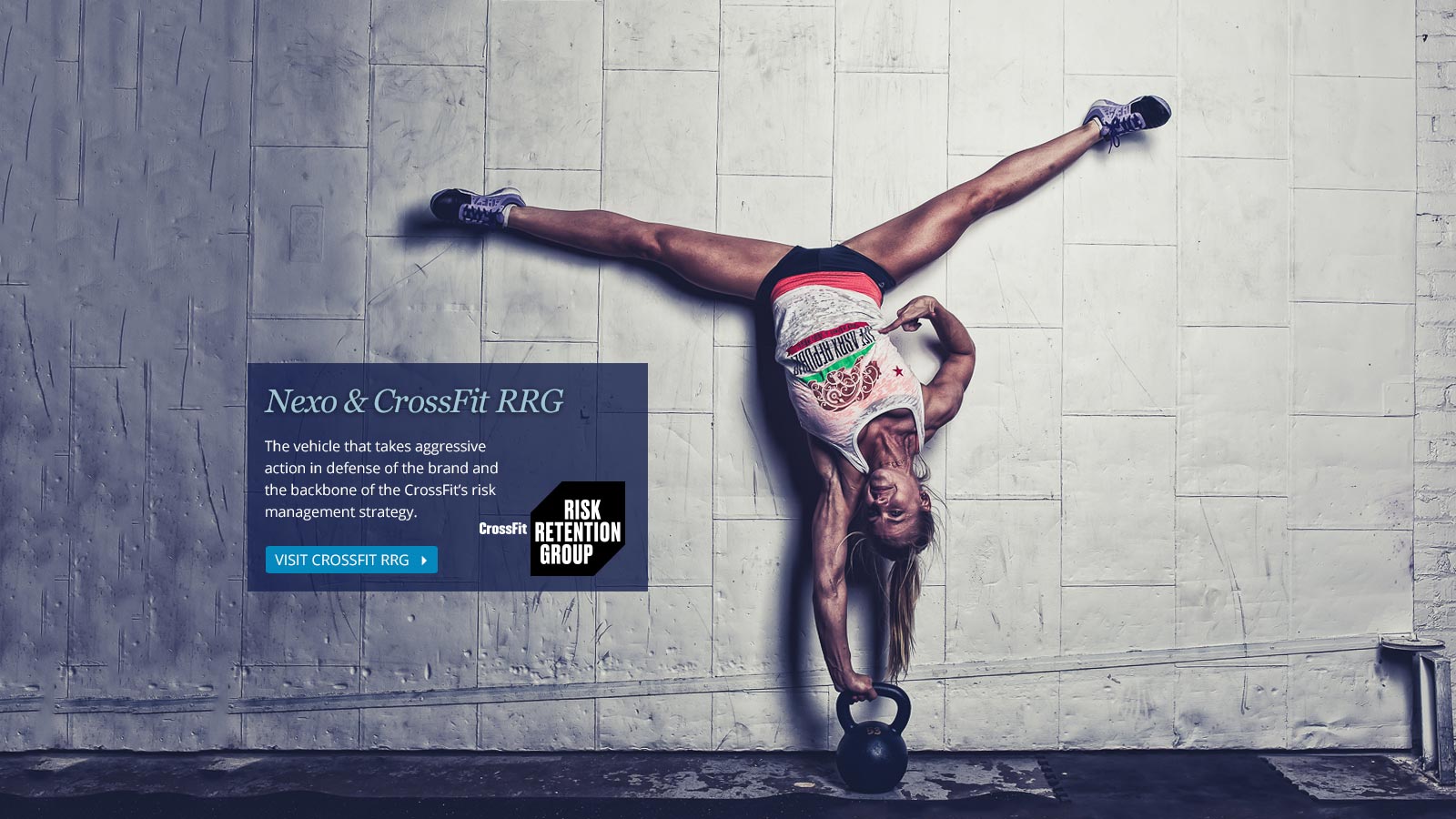 With their focus on fitness, Nexo brings valuable experience and expertise that translates into comprehensive, affordable coverage for their clients. But in an industry with many moving parts—literally and figuratively—the agency also realized that simplifying the application and renewal process would dramatically improve the customer experience.

Branding is Everything (Product Announcement)

Broker Buddha clients care about their brand and how their clients experience that brand online. Our latest release contains a great new feature that helps agencies brand the customer experience for their clients.